In 2013 when Mariah was nine years old, she had a headache that would not go away.  After several visits to various doctors, Mariah went to the emergency room at Children’s Healthcare of Atlanta.  The emergency room doctor initially thought Mariah had a viral infection but ran a CT scan for confirmation.  The CT scan showed a mass in Mariah’s brain which required a follow-up with a neurosurgeon.  Mariah underwent brain surgery and had the tumor removed and the prognosis was positive, Mariah was expected to recover and unlikely to have any more issues.

Unfortunately, less than one year later Mariah had a regrowth of the tumor which required another surgery for removal.  After the second surgery, the doctors learned that the tumor was extremely aggressive. The type of tumor is called ATRT and the chances of survival are about 50/50. The doctors explained that Mariah would be extremely sick and spend the majority of the next year in the hospital. Mariah was sick at the beginning of treatment but later in the year she was doing so well that the doctors were baffled at how well she tolerated her therapies and medications. Towards the end of Mariah‘s treatment, she had difficulty walking and increased weakness in her legs.  An MRI revealed that she had extreme swelling building in her brain and it was affecting all of her motor movements. Mariah’s condition continued to worsen, she eventually lost all of her ability to move and was very close to not being able to breathe on her own. Around 2016 Mariah was using a machine to rattle her lungs so that she would not get pneumonia.  She also needed help with all of her needs including going to the bathroom, getting dressed, and turning over in the night. Mariah was almost like a zombie.

“Life has recently become more challenging for our family as Mariah is growing more everyday.”

Since 2016, Mariah’s family has been on a path to help Mariah get better. The treatments that she received for her brain swelling left her with bone integrity issues as well as post-menopausal.  She also needed double hip replacements and hormone replacement. She has had one hip replacement.  Mariah has lived with a lot of pain and sadness as to why this has happened to her. However, God has truly used Mariah to grow her parent’s faith and to touch many lives around her in the community. Mariah continues to show signs of improvement to this day. She has not regained the ability to walk or use of her hands but she is much more alert and spunkier! Currently, Mariah attends therapies twice a week and is active in the church.  She is also involved in a special-needs organization called, Extra Special People. These outlets have provided an abundance of joy for Mariah.  Mariah and her parents are so thankful for their family and community.  They are eager to see what the future holds for Mariah and do not think God is finished healing Mariah.

When John was in his toddler and pre-school years, he worked hard to make developmental strides that most people take for granted.  Crawling and walking were milestones that, with therapy and determination, John achieved by the age of 4.  After enjoying his success for only a few short years, John began to experience seizures at the age of 6.  The onset of epilepsy caused John to lose skills that he had once gained such as walking, eating, and even turning pages in his books.  John now gets all of his nutrition through a G-Tube and uses a wheelchair for mobility.  John has also required frequent and lengthy hospital stays at Scottish Rite for respiratory infections and seizures.

Despite the tremendous setbacks that John has experienced, he is an absolute joy to encounter! He embodies the phrase, “Sunshine on a Ranney Day” because even when things seem like they couldn’t get much worse to those who love him, John’s will, determination, strength and love shine through the darkness to declare that brighter days are ahead!

John and Joseph are overcomers who know that life is not a race where the finish line is at the end but rather, it is a celebration of what one has achieved at the end of each day!

Joseph’s primary struggles with M2DS are developmental.  Joseph began walking just a few weeks shy of his 2nd birthday and has been on the go ever since!  Fine motor skills, such as eating and writing with utensils, have been challenging for Joseph.  He communicates non-verbally and is learning to use a picture exchange binder with the hopes of getting a communication device in the near future.

Both John and Joseph bring so much joy to their family, friends and everyone who has the pleasure of meeting them.  Their older sister, A.J., is their favorite person in the world and their favorite activities include taking walks to the lake and riding in the golf cart.  John and Joseph are overcomers who know that life is not a race where the finish line is at the end but rather, it is a celebration of what one has achieved at the end of each day! 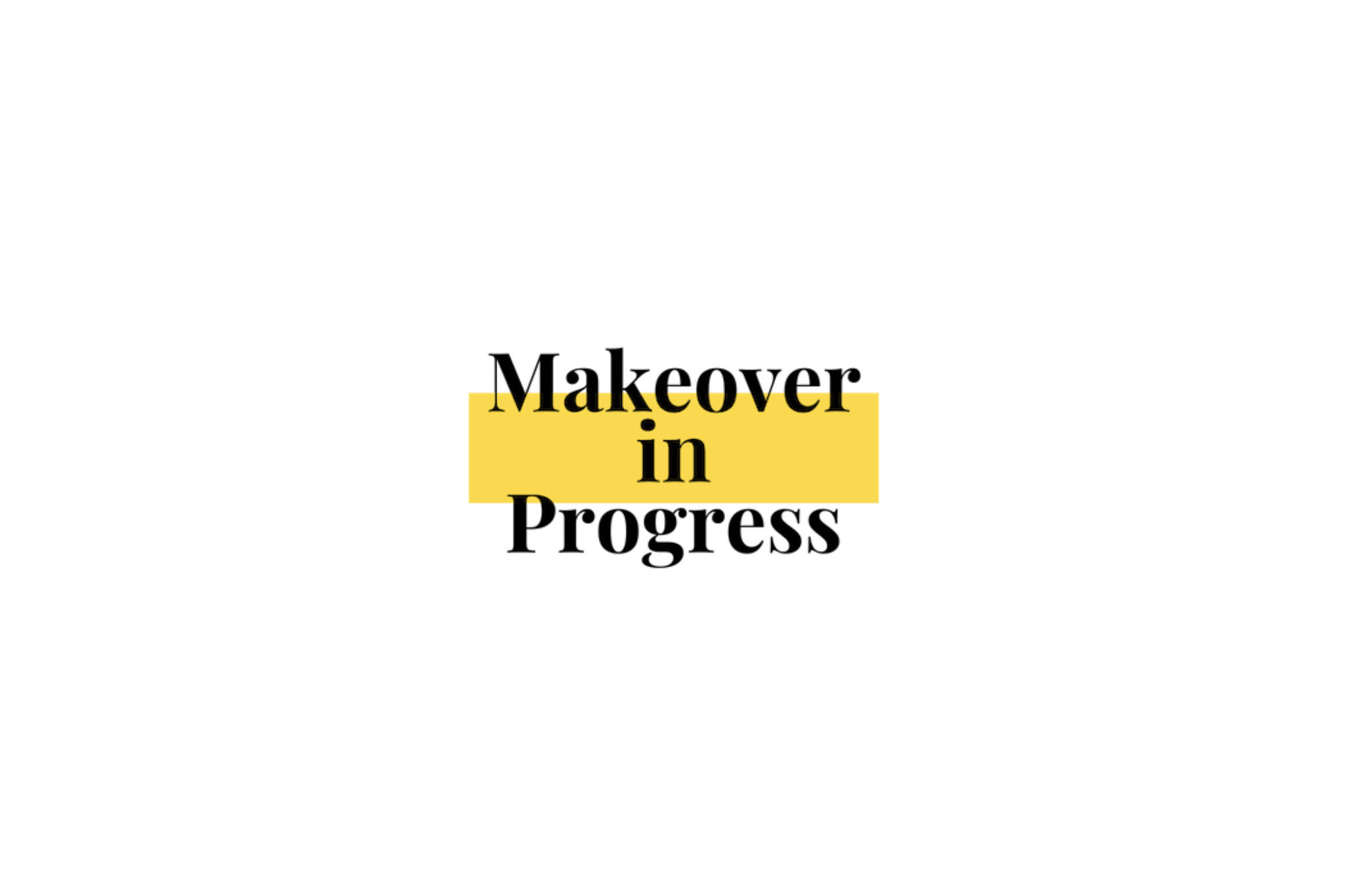 Anthony Jr. was born on December 15, 2005. He has cerebral palsy and epilepsy caused by brain-damaged experienced during a complicated and difficult birth.  Anthony is non-verbal and wheelchair-dependent.  He is a vibrant child and loves his family.  Anthony enjoys music which is no surprise since he comes from a musical family.

Lyric, younger brother to Anthony Jr., was born on December 11, 2015. Lyric was diagnosed with autism in 2017.  He is an extremely intelligent little boy and continues to amaze everyone with what he knows.  He enjoys music just like his older brother, Anthony Jr.  Lyric also enjoys being outdoors and interacting with people.

Lyric faces challenges every day and he works really hard to do his best. He is always the energy in the room that encourages others to be ok in moments of darkness. He is such a loving little boy just like Anthony Jr.  Lyric tries his hardest to help his big brother.  He watches others take care of Anthony Jr. and attempts to mimic their actions.

Lyric is truly what helps Anthony Jr. continue to smile! Lyric and Anthony Jr. represent brotherly love like no others!

“He is always the energy in the room that encourages others to be ok in moments of darkness.”